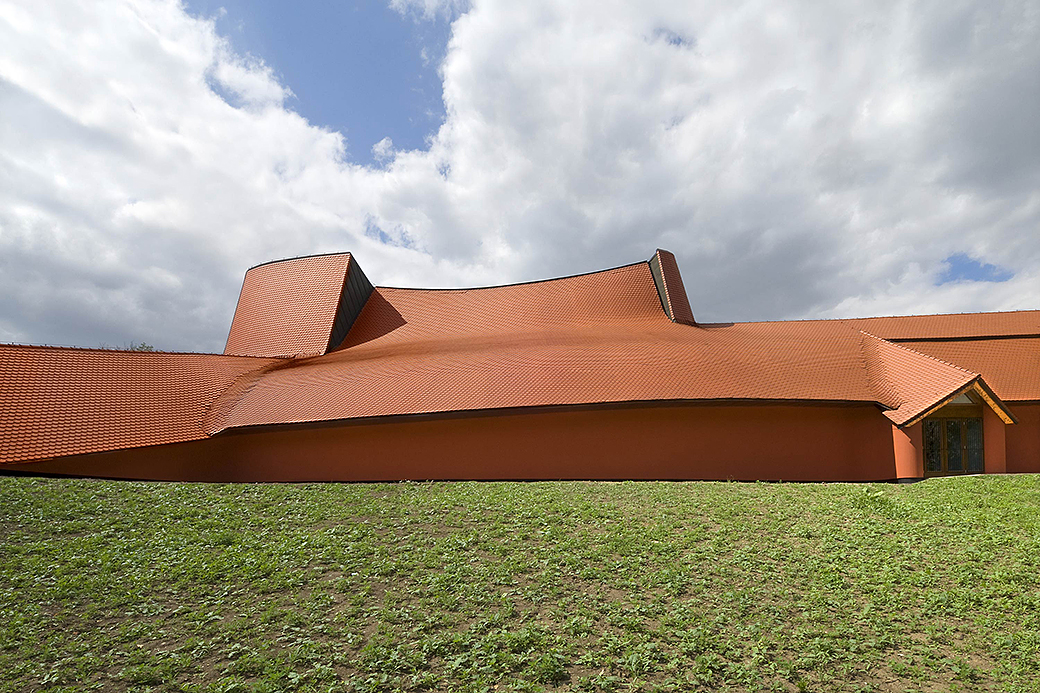 The project of a reconstruction of the castle in Velké Opatovice accompanies me at my work for more than 20 years in many ways. The undefined historic shape and the factual and formal incompleteness of the whole premises, its never finished functionality permitted a variety of options for its use. The owner of the premises had to sell the buildings to the municipality in the 30s of the 20th century because of his financial difficulties. A part of the castle was damaged by fire in the 60s. I designed a cultural centre with a theatre on the footprint of the burnt wing in the 80s. The building remained unfinished for 17 long years.After historical models of Moravia had been discovered at the castle of Kunštát in the 90s, we suggested turning the Velké Opatovice castle into a museum of cartography, which would become unique museum in Europe, changing the original purpose of the building. The castle obtained a new life; its architectonical language should filter into all parts of the complex. The whole castle come had been given new life; the number of visitors grew more than ten times. The work on the design has been a great and never ending experience for me. The pre-historic, nature like looking structure is very photogenic; and it still inspires me to create new imaginary constructions that move the meaning of architecture beyond its conventional borders. This work also brought a number of amazing job opportunities, reconstructions, and projects how to use the historical buildings in the best way.My inspiration for the final construction of the museum of cartography into the castle was, among other things, a unusual shape of beech leaves growing in the park near the castle. There are leaves of several different shapes on the old tree. In spite of different shapes, they still grow from a single trunk just as different architectonic elements make up one single integrated composition. 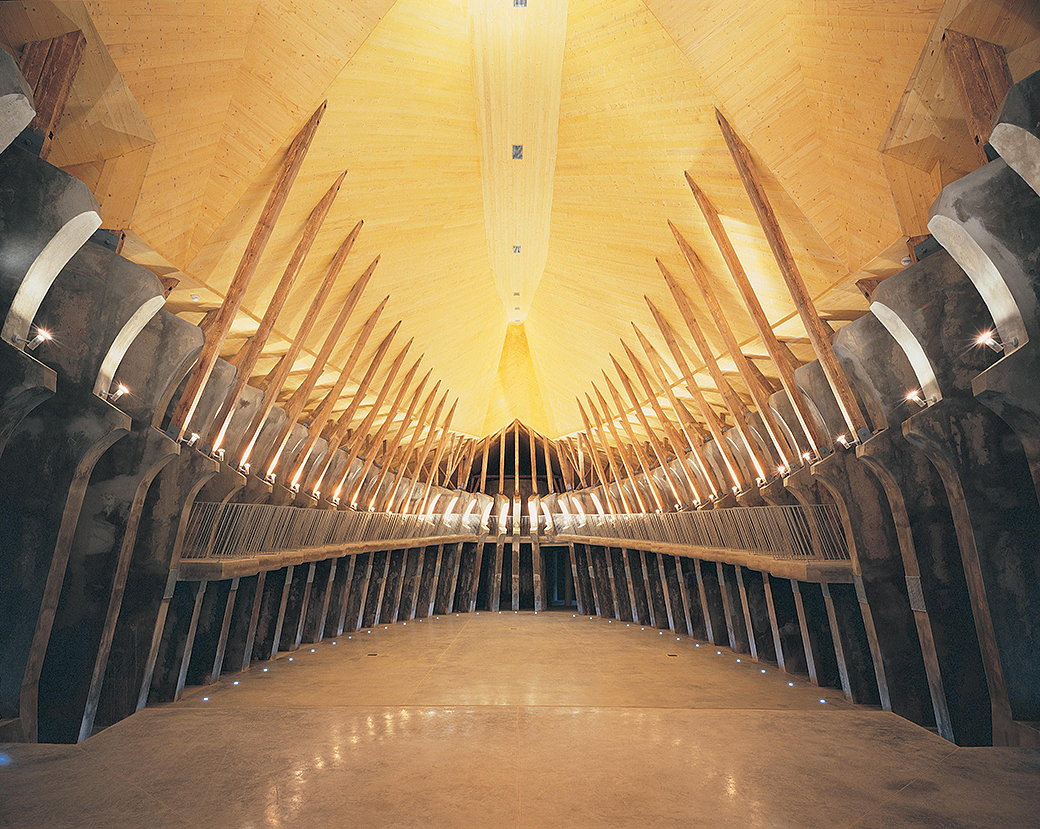 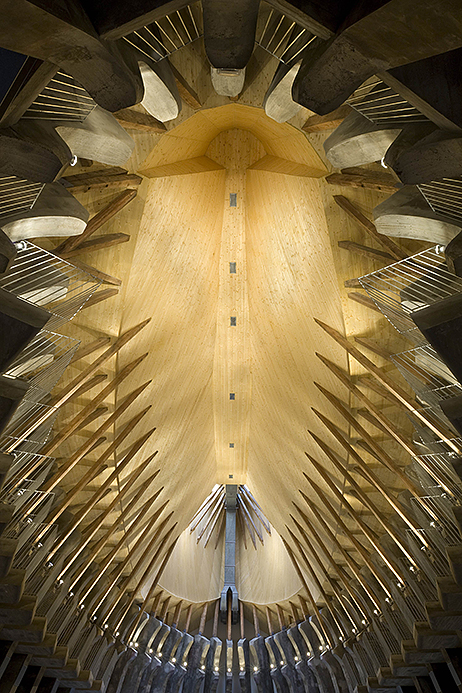 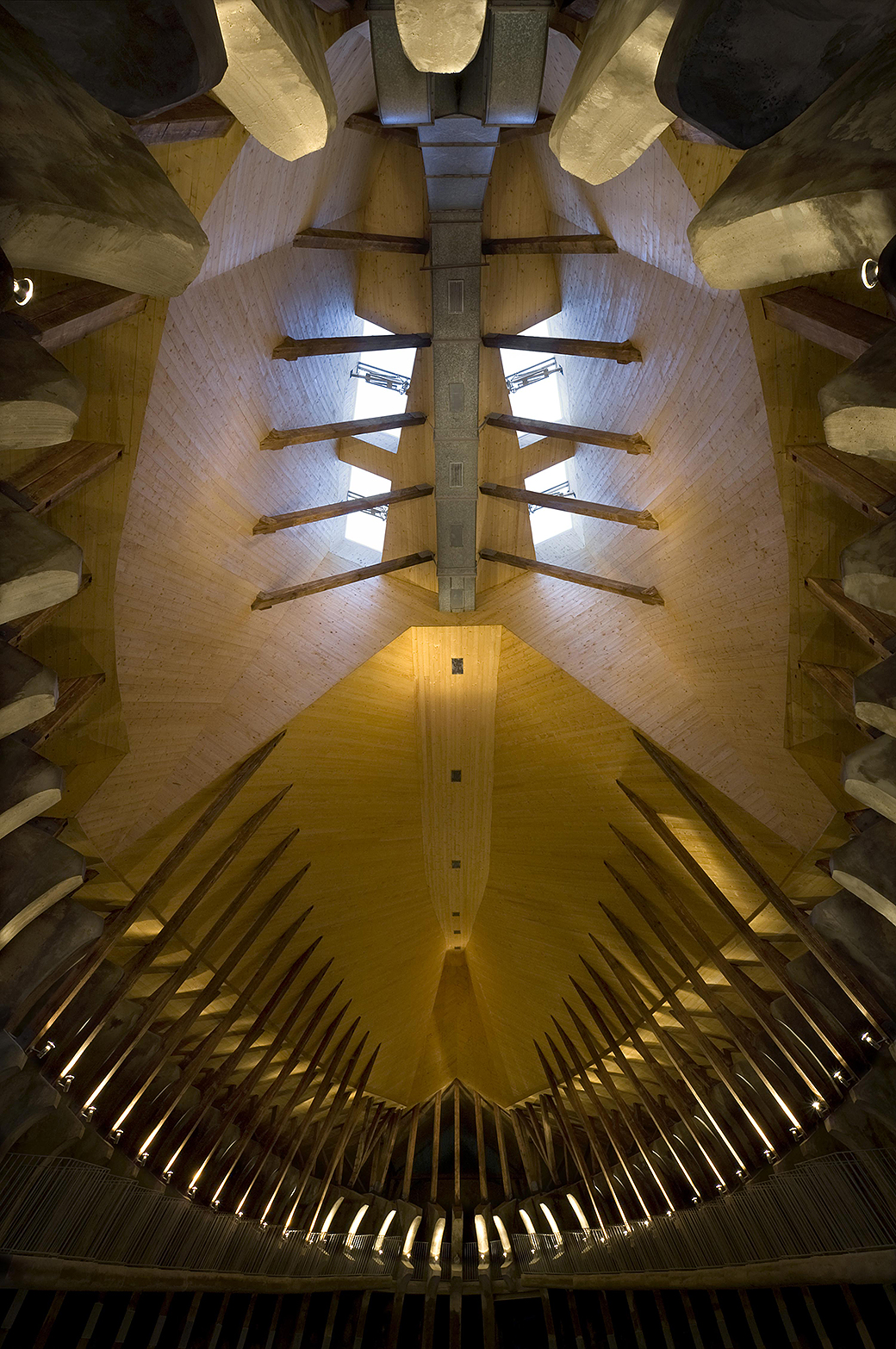 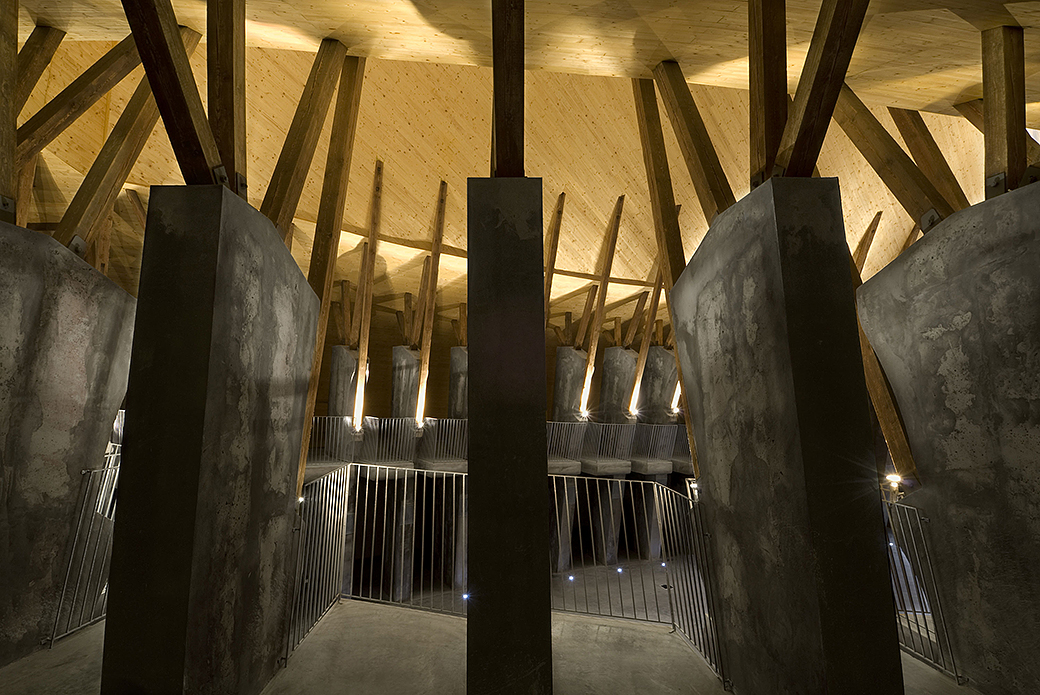